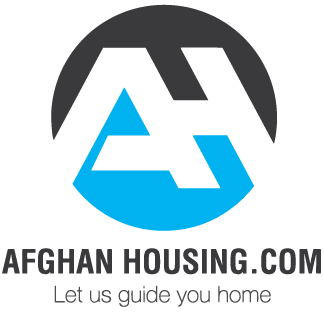 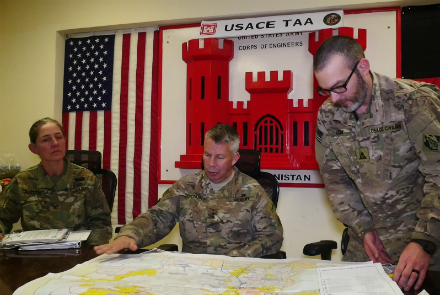 The United States Army Corps of Engineers (USACE) has invested $500 million USD in construction and energy projects in Afghanistan.

He said they are working on different projects worth $300 million USD that will provide electricity to 80 military bases.

Providing power to Afghan National Army bases in particular within the next few years is part of the projects.

Extension of imported power from Tajikistan, Uzbekistan and Turkmenistan to Parwan, Kapisa, Paktia, Paktika, Khost, Helmand, Uruzgan and Kandahar provinces are parts of the USACE activities.

“We are building facilities for the Afghan Special Forces and we go all the way down to the locals and to different areas that we are working across the country that are hired to oversee work for us and also hired by contractors to put staff in the ground and build great things for the country,” a member of the military corps said.

“We can provide a full service construction company. We have project managers, engineers, contracting and construction representatives right here in Afghanistan and the majority of those are civilians that said I am a volunteer to come to Afghanistan and I want to help build Afghanistan,” a member of the military corps said.

“If you want to talk the big picture, we know that the NATO will be in Afghanistan for several more years and United States will continue to have a condition-based presence here, but as we have seen in the last couple of years here, continued commitment on the part of the United States to be able to support both in security and in other sectors and our organization, the United States Corps Engineers is absolutely committed to do whatever we can for operation Resolute Support,” said Semonite.

This military corps started its support to Afghanistan in 1955.

Thu, Jan 09 2020 12:06 PMhttp://tinyurl.com/uxvsncz The licenses of 13 property dealers in different areas of Kabul city have been cancelled by the Department of Mobilization of the Ministry of Justice of Islamic Republic of...
Read more
June 18, 2020

Decline in Property Prices of Kabul Seen as Troops Exit

Home and land prices have declined in Kabul, due to fears over the country’s political and economic future, though demand for property rent and leasing has increased. Kabul Property Dealers Union said that concerns over...
Read more
October 5, 2017

Property frauds: Nine signs you are headed towards a trap

We look at some warning signs that indicate everything may not be right with the property or the seller or the intent behind the transaction Home purchases are the single biggest purchases in most people’s...
Read more
October 5, 2017

Great Ideas for Decorating Your House with Plants

Green spaces can add so much life to an otherwise drab setting of a house. You can easily transform the outlook of your home by placing green plants in different rooms. We have specifically discussed...
Read more